Notes made during researching for assignment 2

At the Edge of Sight: Photography and the Unseen – Shawn Michelle Smith

Having lost his mother, with whom he had lived most of his life, he goes looking for her among old photographs; time and again the face he finds is not quite hers, even if objectively she looks like herself. At last, he discovers her true likeness, the “air” that he remembers, in a picture of Henriette aged five, taken in a winter garden in 1898. (In the journal entry that recounts this discovery, Barthes simply notes: “Je pleure.”) In narrative terms, it’s an astonishing moment, comparable to the onrush of memories as madeleine meets teacup in Proust, or the scene in Citizen Kane when the maddened Kane first grasps the snow globe, emblem of all he has left behind. Barthes, however, is a temperamentally discreet narrator, so never shows us the photograph: “It exists only for me. For you, it would be nothing but an indifferent picture.”

“Camera Lucida is a short book, but with the winter garden photograph it begins all over again. Suddenly every photograph is for Barthes a memorial; the very essence of the medium is its spectral conjuring of death-in-life. Contemplating a portrait by Alexander Gardner of the condemned Lewis Payne – sentenced to death for the attempted murder of US Secretary of State WH Seward in 1865 – Barthes sees only this fearful temporal paradox: “He is dead and he is going to die.” And his book starts to sound weirdly premonitory: here is Barthes surrounded by his glum little icons, fantasising his own “total, undialectical death”.

In this article, I believe the author is saying that ‘optical unconcious’ is a viewer’s unconcious reaction to stimuli in an image that is unseen to them. Thereby, a shape or a colour or even the way someone smiles could trigger a reaction that other would not register, i.e. the unintended consequence of the image?

Hello blog, have you missed me?

I haven’t been slacking, just finishing my 2nd Assignment which I am happy to report is almost there. Just need to write it up, so you’ll be seeing more of me over the next few days and weeks.

Cut out some pictures from a newspaper and write your own captions.

Try the same exercise for both anchoring and relaying. Blog about it

All images taken from www.bbc.com/news on 2nd January 2019 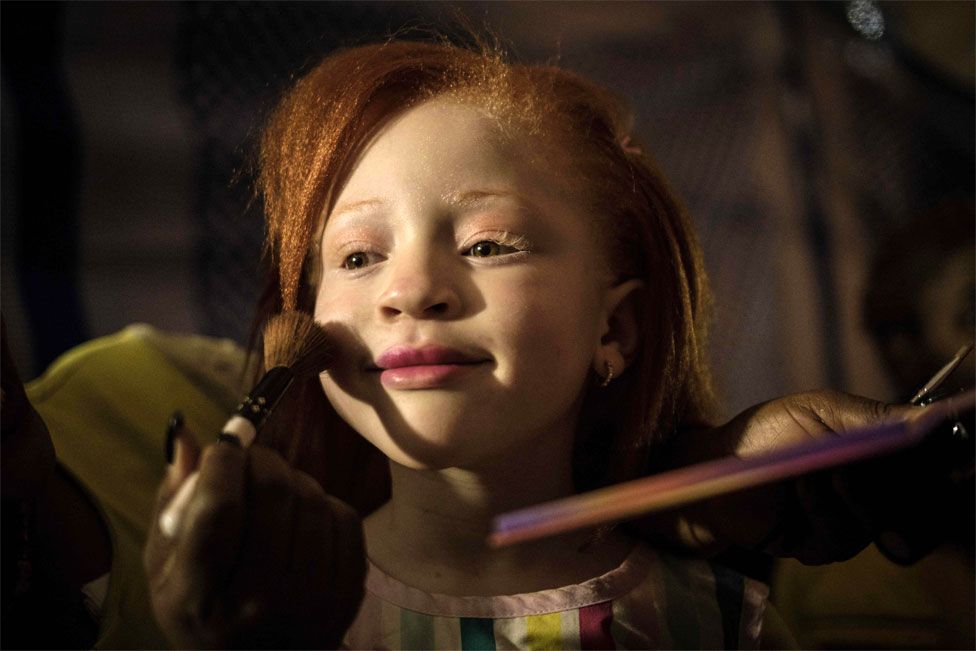 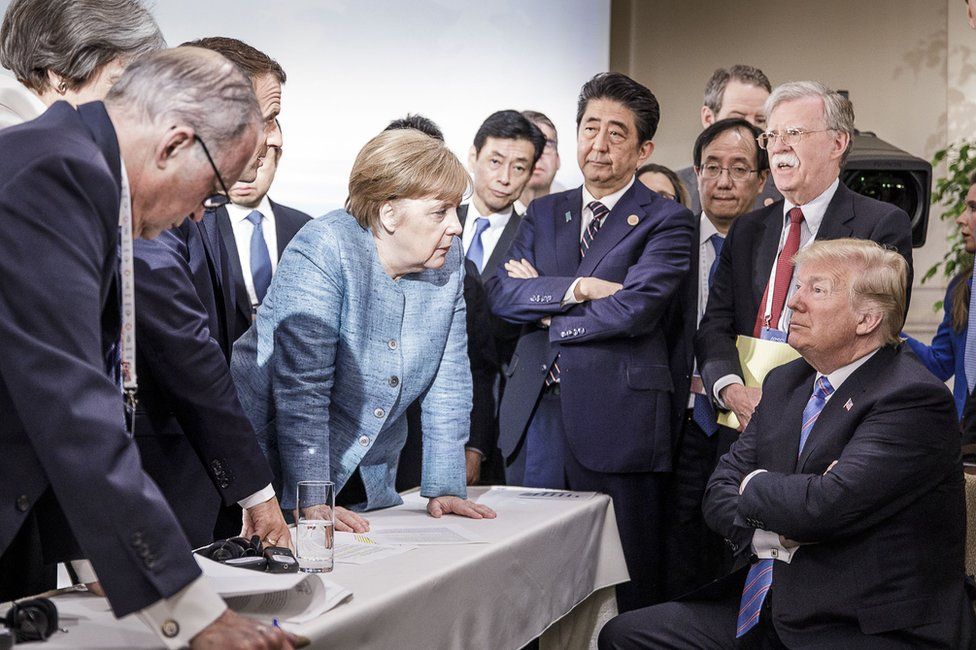 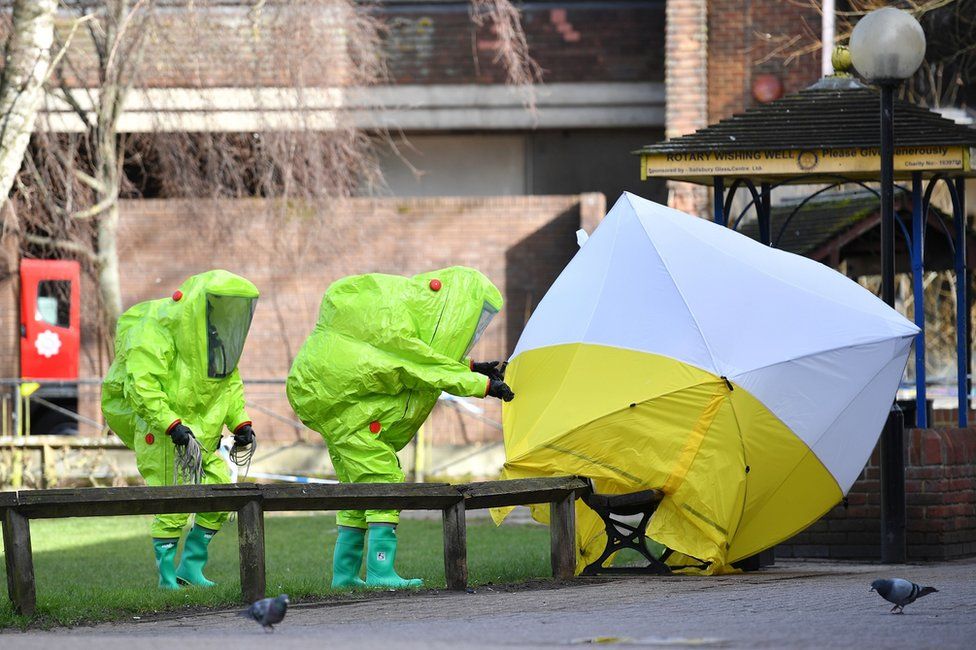 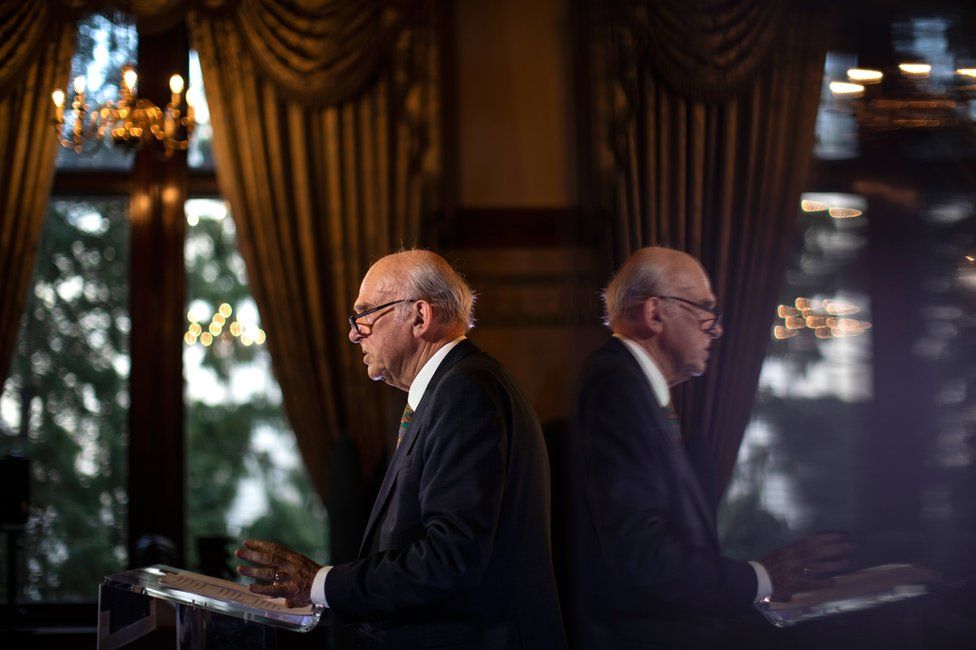 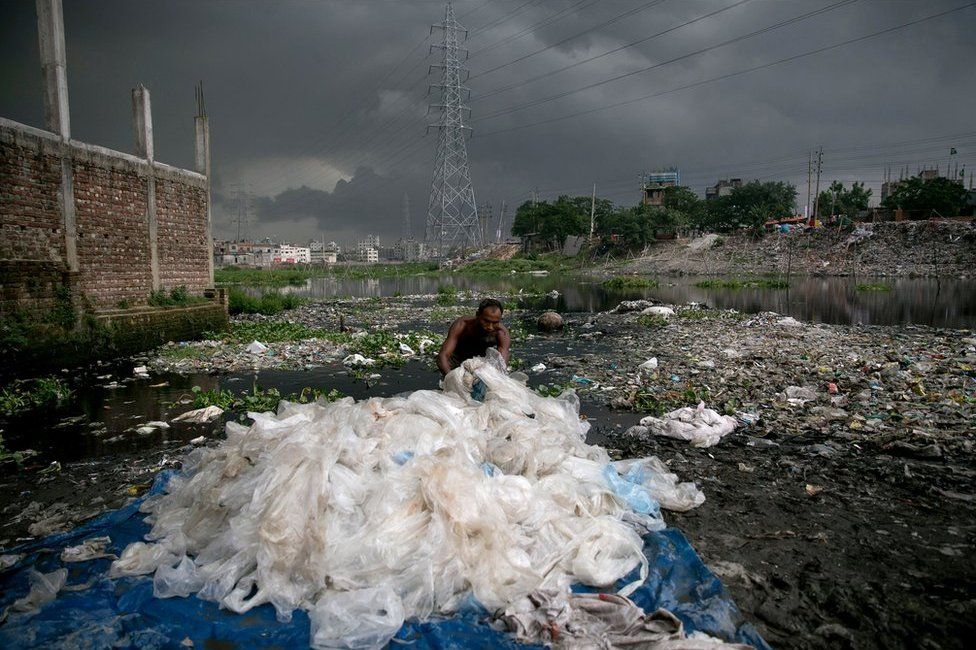 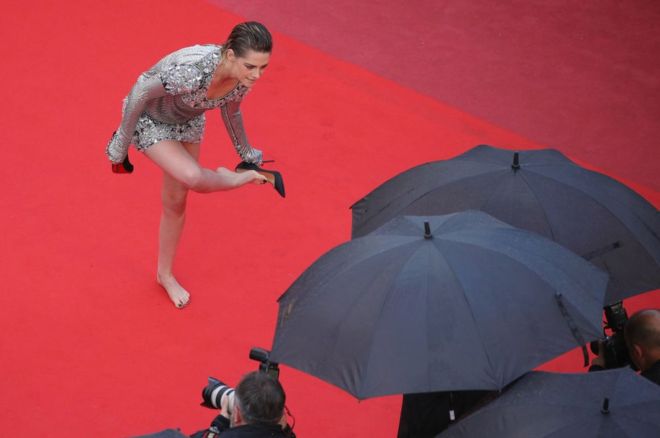