I joined tonight’s hangout out with Mark, Dave, Richard and Harley. Unfortunately, Mark had connection issues and dropped off after about half and hour, but otherwise it was another really good discussion.

Dave, Richard and Mark had all had feedback on their latest assignments and none of them were feeling particularly enthused or motivated by their tutors’ responses. Dave had been asked to redo some his assignment and although he had tried what his tutor suggested he felt that he had taken this brief as far as he could. We discussed how content later in the course my help him look at it from a different perspective and perhaps he could re-look at it later if he then thought he could add to it.

Mark’s tutor had felt that he had met the brief, but Mark felt that he hadn’t really got what he had been trying to achieve, commenting that he particularly liked the contemporary images which Mark himself had not liked. He too felt that he should move on to the next section and add to it only if he came across something that he felt would enhace it.

Richard, was particularly despondent about his feedback, as he felt that he had really pushed through his comfort zone to achieve this set. Because of the content and having used friends to create the constructed images, Richard had decided to password the work so that it was not readily available on the internet. Richard’s tutor saw this as self-censorship which was at odds with the message Richard was trying to tell and didn’t feel that he had gone quite far enough with his images.

The group had a long chat about this and could see both Richard and his tutor’s point of view. I wasn’t sure if the comment was about censoring the subject matter or whether the tutor saw the censorship as Richard not wanting to invite negative comment to his work. If it was the latter, that certainly wasn’t Richard’s intention.

Richard doesn’t feel that portraiture is his forte, however, the images were technically well made and well thought out. He was definitely able to demonstrate the process he had used and achieved a good outcome irrespective of how he chose to share them.

Harley shared his draft for Assignment 4, in which he has focused on idioms such as ‘don’t cry over spilt milk’, ‘a picture tells a thousand words’, etc. He had really considered the words and thought about the underlying meaning. Rather than a means to console someone in a difficult situation he felt that these idioms are used by the speaker to undermine the feelings of the other person and push away any emotional involvement. This is a really strong set which based on self-portraits doesn’t graphically depict the idiom itself, but focuses on Harley’s reaction to it. His write up really shows both the technical and artistic influences he has drawn on to create the work. Harley’s reflection that he had dealt with these emotions and committing this to a project was a final way of drawing a line under it and moving on, resonated with how I felt about my ‘Debbie Reynolds’ assignment. I think that’s why I don’t want to develop it any further for my final assignment or at least not at this stage anyway. Food for thought for my final piece.

I discussed with the group my ideas for Assignment 5, I am still very much wanting to focus on the idea of how our identity is shaped my our environment and vice versa, how our we impact on our environment. I will write up my idea in more detail in separate blog, but Richard mentioned some work by Larsen and Schindelmann, where they had used publicly available GPS information embedded in Twitter posts to track the location of the person making the post when they uploaded it. They went to these locations and created images, using the tweet as the text to go along with it.

The session lasted for about 2 1/2 hrs, and felt free flowing and very supportive. Although it felt that most people were feeling a bit flat at the moment about their work and Uni experiences, by the end of the evening, I think we were all feeling more motivated and I have got some more ideas to work with for my assignment. I have found being part of this group really helpful. 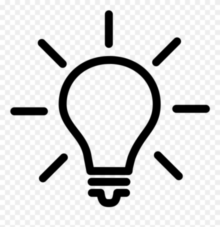 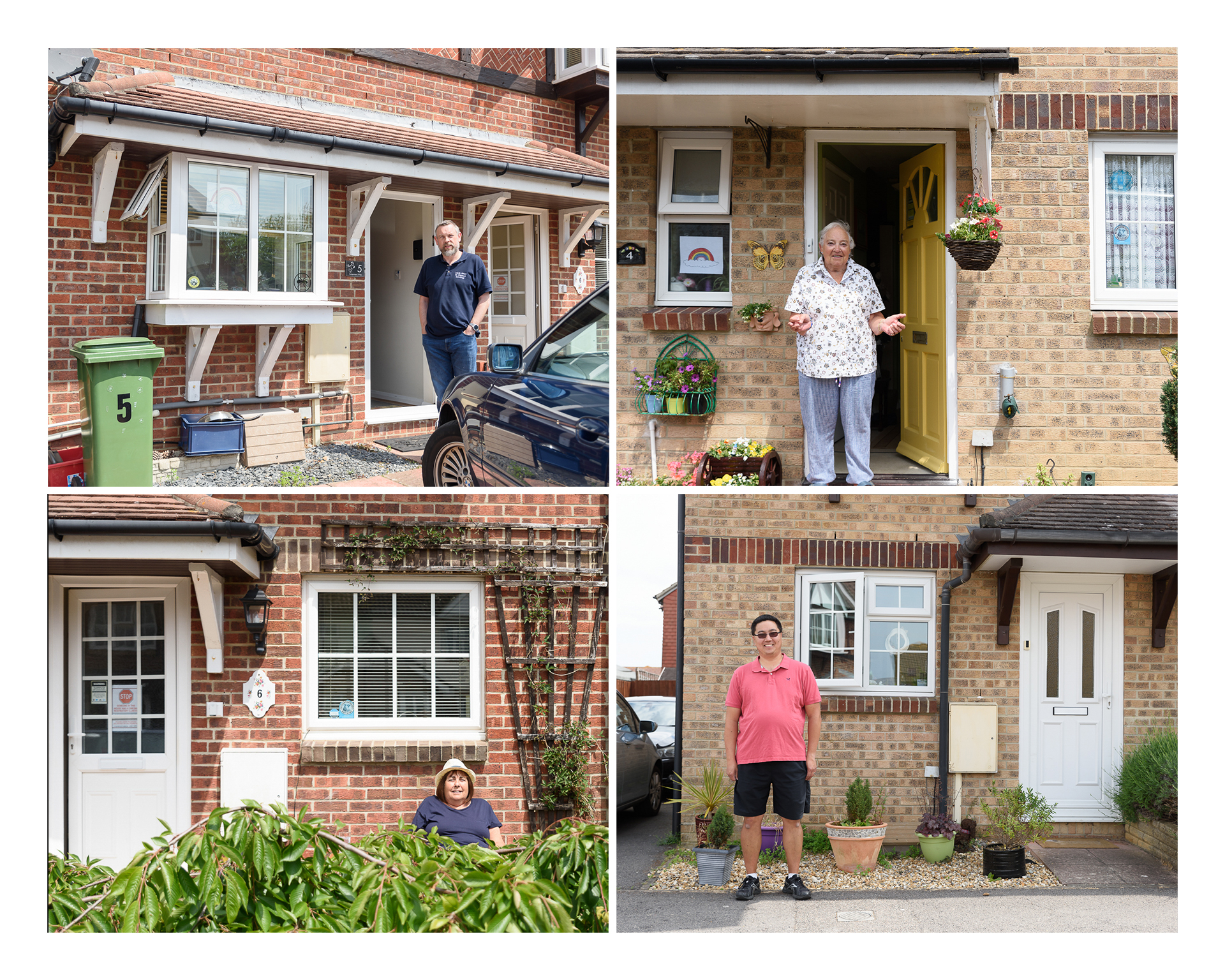