use the idea of a flatlay still life, but stick everything to a piece of perspex and then move it around different places with the caption of the ‘what three words’ app showing where it is.

The concept is about ‘traces of me’ – taking a still life that represents me to different places and placing it in the landscape. Showing where I’ve been.

Could either take image the same in each place, or take from different angles, could try both. Would need to make display so that it could be taken as flatlay or as front on normal still life.

First attempt at the idea

I bought a piece of clear acrylic Perspex with a view to gluing a set of items related to myself to it. This is a first attempt without gluing anything yet. Whilst I still love the concept I am worried that images will be boring as essentially they’ll all be the same with different surfaces underneath! I could rotate the board for different views?

I tried to make the layout so that it will also work as straight on image. At least this way I could include more of the environment, but I still prefer the flatlay idea! Not if this would work from other angles?

Had a look at some previous students blogs to see what they had done for this assignment. I think it’s safe to say that that. as a self directed assignment, there were a many versions and ideas as people. I particularly liked Alischea McNamara’s (McNamara) assignment. She used images and words again, a bit like I did in assignment 4. I think I might think about how I could incorporate more than just the ‘what three words’ into the work.

Thinking out loud here, I wonder if I stick with my original premise but add some reflections or commentary about the places I have taken the images. Maybe a description of what I can see!!! which ties in with exercise 5.2 of this course.

Having spoken with my tutor, I have decided to pause this train of thought for now and concentrate on developing Assignment 4 for Assignment 5. However, I will keep this idea in mind and try to develop it further for a future project. 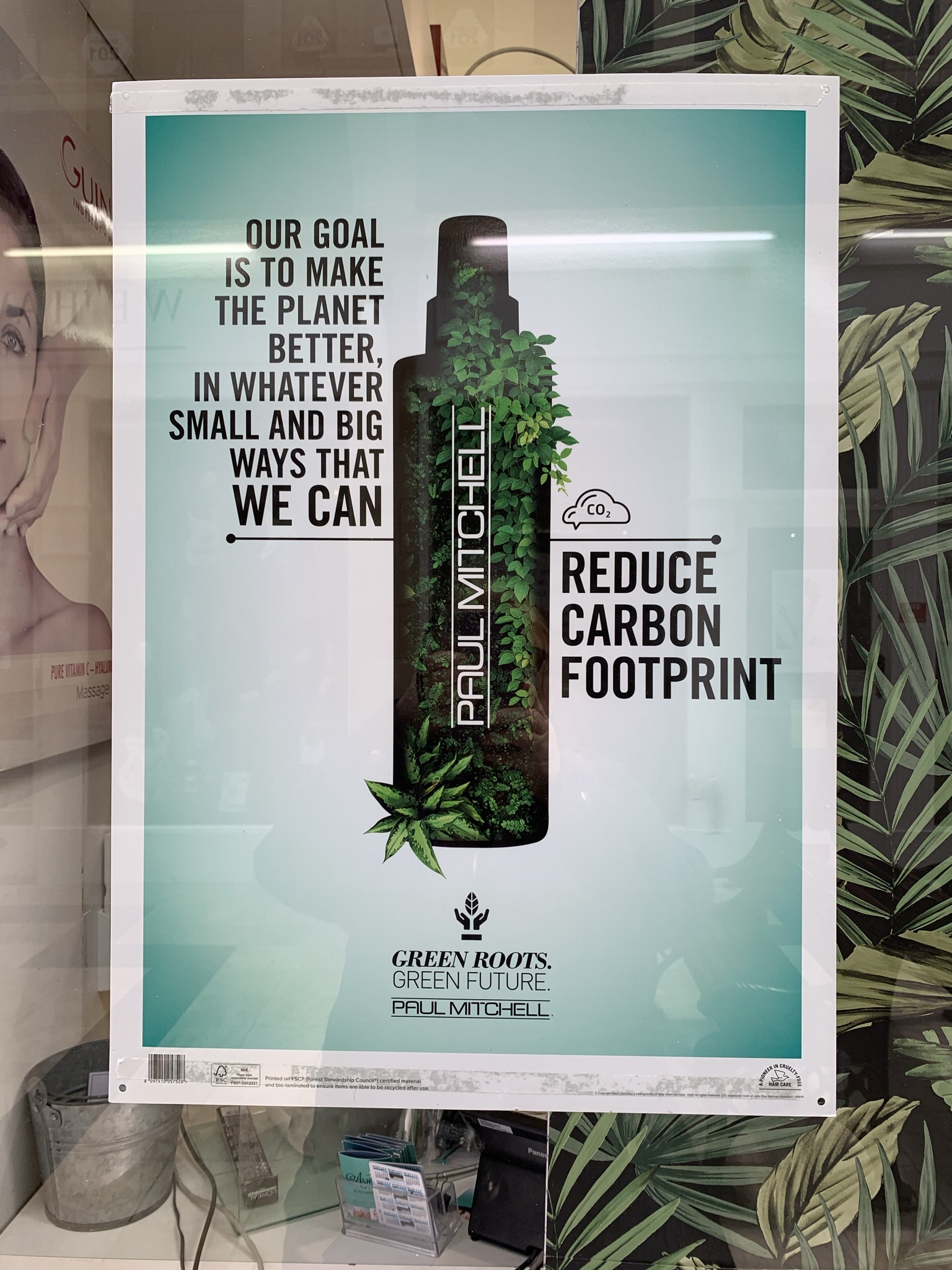