I had another really good conversation with my tutor about Assignment 4. As previously, he had sent me his written feedback before we met so that I had a chance to consider his points and discuss them. He felt that I had made a mature response to the brief but that I needed some structure to what I was presenting. I agreed that I had started in one place, but had moved somewhere else during the exploration of the subject.

My tutor’s opinion was that this is a good thing and should happen as part of the process. However, the viewer can be confused by the shift and it doesn’t always match with the given premise of the work. He suggested that I should consider defining and stratifying the images into the relevant streams of thought, for example, the comparison to Debbie Reynolds versus the relationship with my mother, versus the creating of my own autonomy. He also suggested that it could be developed further for Assignment 5 by creating a book with ‘chapters’ exploring each strand.

I reflected that the demands of a very structured course and timelines make it quite difficult to develop projects as fully as I would like. My Tutor said I should work towards a ‘concluded’ piece of work. Some projects might need further exploration whilst others are good for learning but can be completed. My husband thought this was funny and insightful because he says I am good at starting things, but not finishing them!!

There were no suggestions for changing A4, however, My tutor did suggest that it has the potential to become a big project and therefore, I should perhaps consider developing it as Assignment 5. He suggested that I create more structure around it by identifying the different strands of thinking and then taking the ‘book’ idea that I had to create ‘chapters’ each one exploring one of the strands. In essence the whole thing is a self-portrait highlighting the complexity of identity. How we work through those identities that are thrust upon us to developing and creating our own autonomy. “Autonomy is Invincible”.

Choose the strand that most energises and inspires you and take this further.

We also had a conversation about Jim Goldberg and the juxtaposition between the gritty images taken on the streets versus their display as art in a gallery. He suggested looking up the work of Robert Polidori (Polidori) as an example of art for commercial purposes and temper the thoughts about this with the fact that not all galleries are there to make money.

I started by describing my ideas about the still life and the ‘what three words’ app. He could see that it was an attempt to get to know someone without seeing them and that it might work, although I’m not sure I pitched it very well and I couldn’t seem to get past the reservations I had identified in my planning for it.

My tutor kept leaning me back towards developing A4 which I think he sees as a possibility to create a substantial project, that could even be carried on over subsequent courses. Ultimately, though, he was keen that I follow my inspiration and show that I can bring a project to the conclusive point I am capable of at this moment. I need to identify what it feels like to complete a piece of work.

This will also be the last assignment of my ‘1st year’ of study and I will be moving on to level 2 after this so it would be good to have a sense of completeness and achievement.

To be honest, the more I spoke with him, the more I think there is still a lot more I could explore within the ‘Debbie Reynolds’ work, especially if I focus on specific strands.

Finally we talked about my choice of next course, which he said we would discuss more fully after I’ve finished A5. He encouraged to take a look at the courses and suggested that Stealth and Other might suit me. 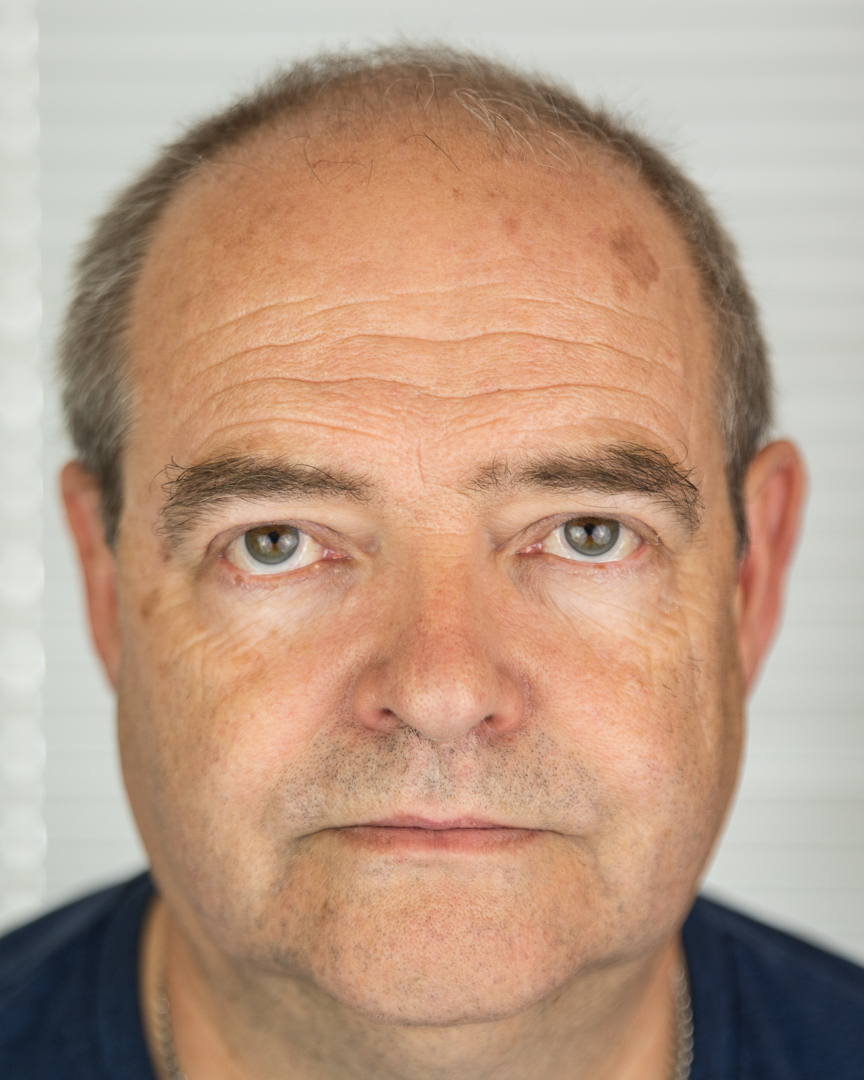 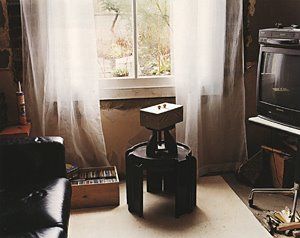