Following submission of my 1st assignment, I had a ‘Hangout’ tutorial with my tutor (22.06.20). He had sent me the note in advance of the chat, so I had an idea of his thoughts about the assignment, but that didn’t stop me feeling nervous.

I was pleasantly surprised by his feedback, as he felt that I produced a ‘mature’ piece of work, which he qualified by meaning: confident, technically proficient and subjects well placed.

He felt that the influence of August Sander and Rineke Dijkstra could be seen in the presentation of the work and he liked the fact that I’d added, terms like ‘furloughed’ and ‘shielding’ to the captions, which helped fix the subjects in time.

We discussed the fact that the work is not that original, but I reflected that, I had realised that, but it was a choice between doing something original or progressing the course. In this time of COVID-19, it’s difficult to explore things, I might have chosen otherwise. My tutor did say that had I asked him beforehand if this was a good subject, he would have said yes.

We also discussed reducing the resolution of the images I post on my blog, as they may take longer to load. He suggested a size of 1500 px longest edge and a dpi of 150. I agreed to experiment with what still looks ok on my blog. 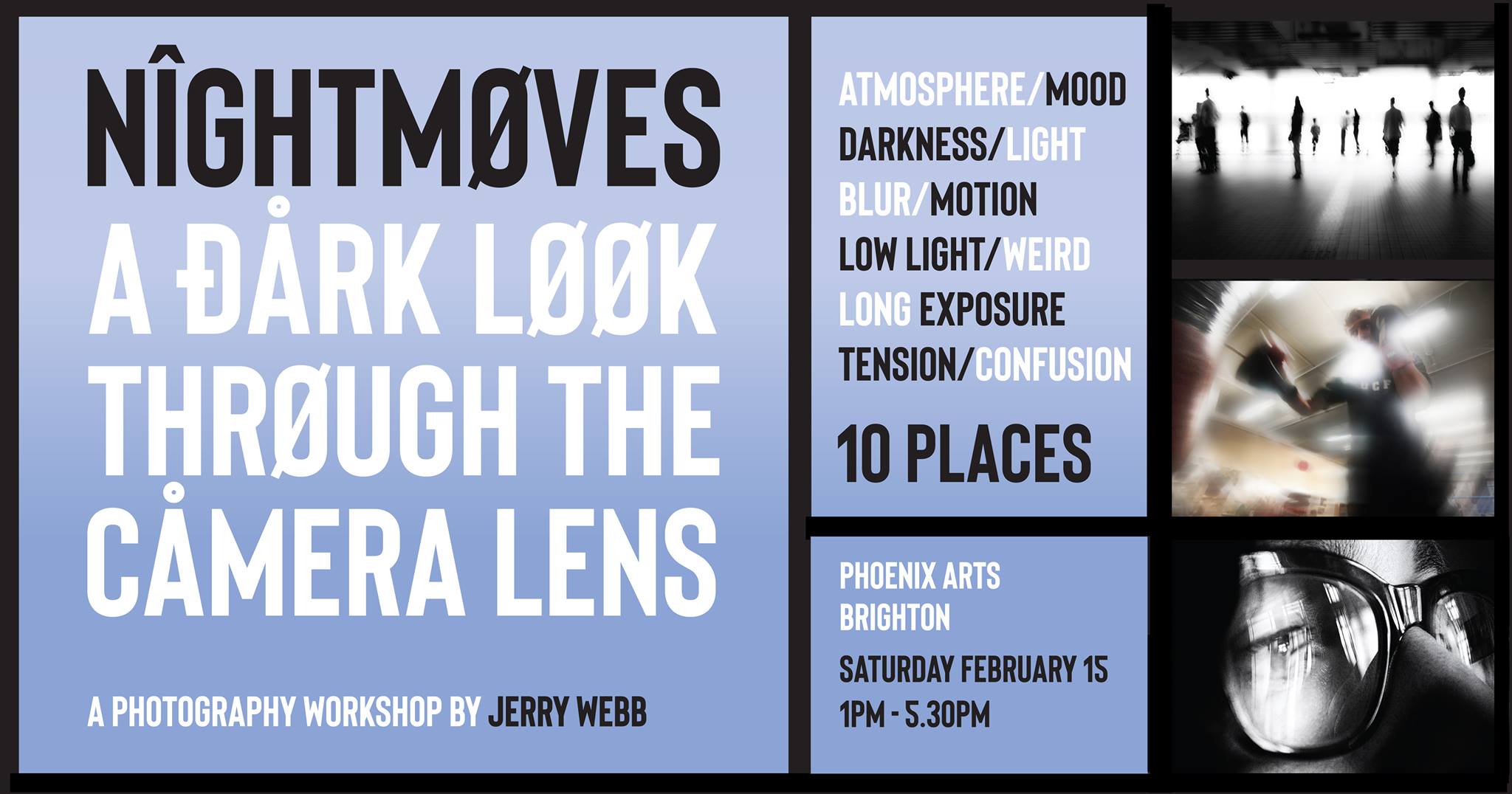 Night Moves: A Dark Look through the Lens