“Memories evoked by a photograph do not simply spring out of the
image itself, but are generated in a network, an intertext, of discourses
that shift between past and present, spectator and image, and
between all these and cultural contexts, historical moments”
Kuhn, A. Family Secrets: Acts of Memory and Imagination (2002) London: Verso. Pg 09.

Look through your own family archive and try to discover a series of portraits (four or five) that have existed within this archive, but have never been placed together before. The portraits can contain individuals or even couples; they may span generations, or just be of the same person throughout the years (chronotype). Whichever way you wish to tackle this exercise, there must be a reason or justification for your choices. What message are you trying to get across about these portraits?

Through doing this exercise, you are physically bringing together portraits that have never been viewed as a series prior to your intervention. Therefore, you need to think really clearly about what your choices are and who you decide to select. Alan Fletcher (2018), OCA Image Library

You can either make physical copies of the originals and work with these in your learning log, or re-photograph them digitally (or scan) and post them on your blog. Either way, your thoughts about these portraits will be the key to this exercise. Try to articulate what is happening when you bring these images together for the first time. Apart from the obvious – the subject, perhaps – is there anything else that links the imagery together? The location? Dates? Activities?

Moving back to Annette Kuhn again here, think about any inscriptions that might be made on the imagery, detailing whom these inscriptions might have been for, in terms of perhaps owning the memory evoked by the image. In relation to one of her own family portraits, Kuhn describes a caption written by her mother, stating:

“This power-play was an attempt by her mother to force other memories into line with her own. Her mother was pinning the moment the photograph was taken of her daughter to an event that had happened in her own life. Her mother thus literally ‘writes’ herself into the picture (although not being present in it literally), by trying to claim the right to define the memories evoked by it, she is thus attempting to dictate the memory to the viewer.”

Write 500–800 words reflecting on this exercise and include it in your learning log or blog.

Helen is my younger sister. There’s just us two, she is now the person who have known the longest in my life, as both of our parents have died. I chose to bring together these images as I haven’t really thought about the special relationship we have before and how that has been recorded through our lives.

I have noticed that I have a lot of images from our early childhood, these were in the most part inherited from my mother after she passed away. These had been digitalised and so easy to find. I am sure that I do have images from our 20’s and 30’s as physical copies but I would have to dig them out. Therefore, there are very few in this collection that show her and I during the time I was bringing up my own children. This is coupled with the fact that we lived in separate parts of the country during that time and didn’t see a lot of each other.

A few years ago Helen moved from London to live only half an hours drive away. I think since then our relationship has strengthened. Living in an area I wasn’t brought up in and having few relatives left, Helen provides me with that shared history and memory that I find really grounding. She has been part of my life through so many ups and downs and I don’t have explain anything to her. It’s comforting.

Reflecting on my selection, I wondered of Helen was picking the images, would she pick any of the same ones. Before showing her my selection, I sent her the file of images I had amassed,to see which 6 she would pick. She picked three of the same images that I did, which was actually surprised me more than I expected. This engendered a long conversation between us.

I think anyone else looking at the images without text, would probably understand that we are sisters.

I also printed them out and moved them around, to see if the order makes a difference to the understanding, but actually liked them as a set that you can move around and touch and look at each one in more depth. 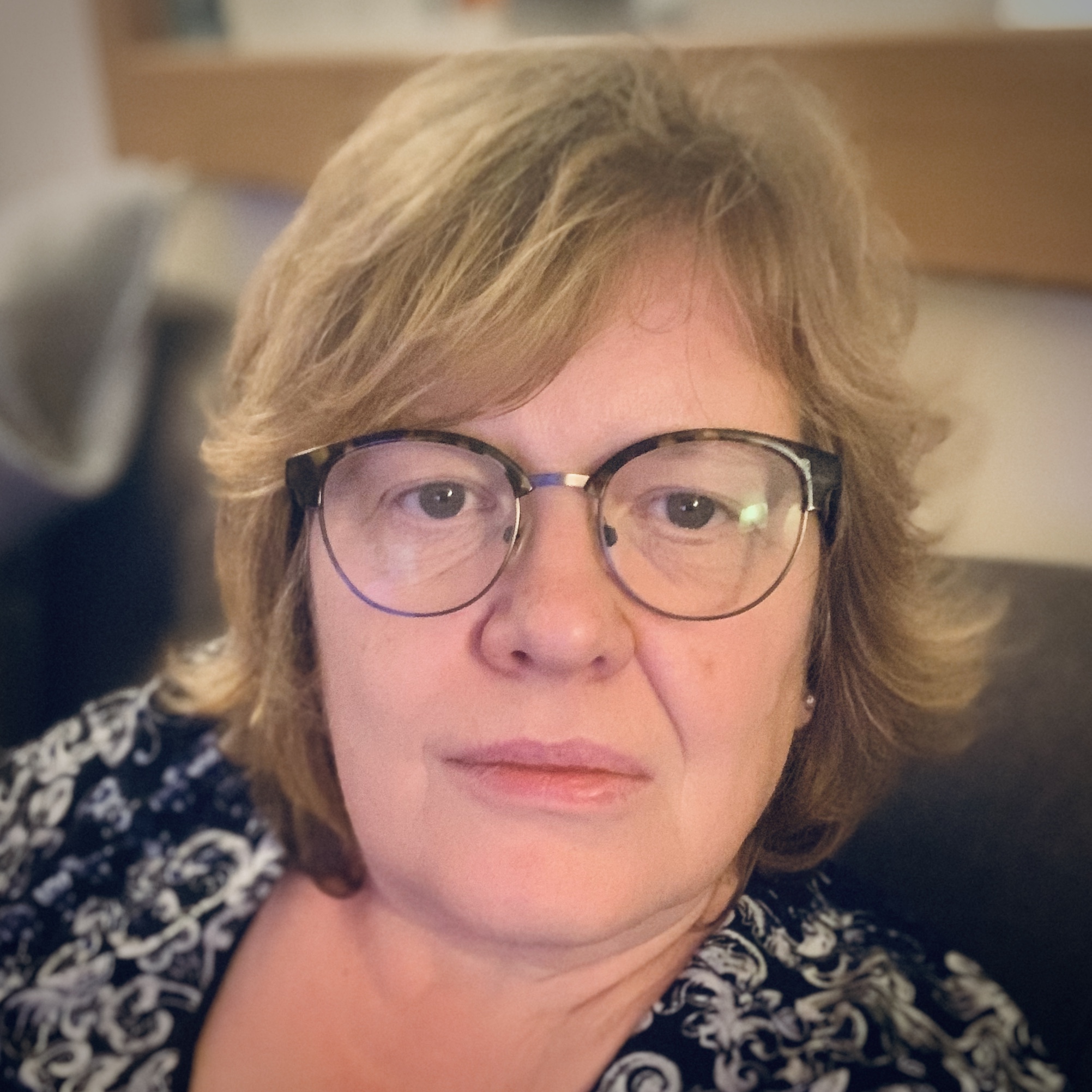 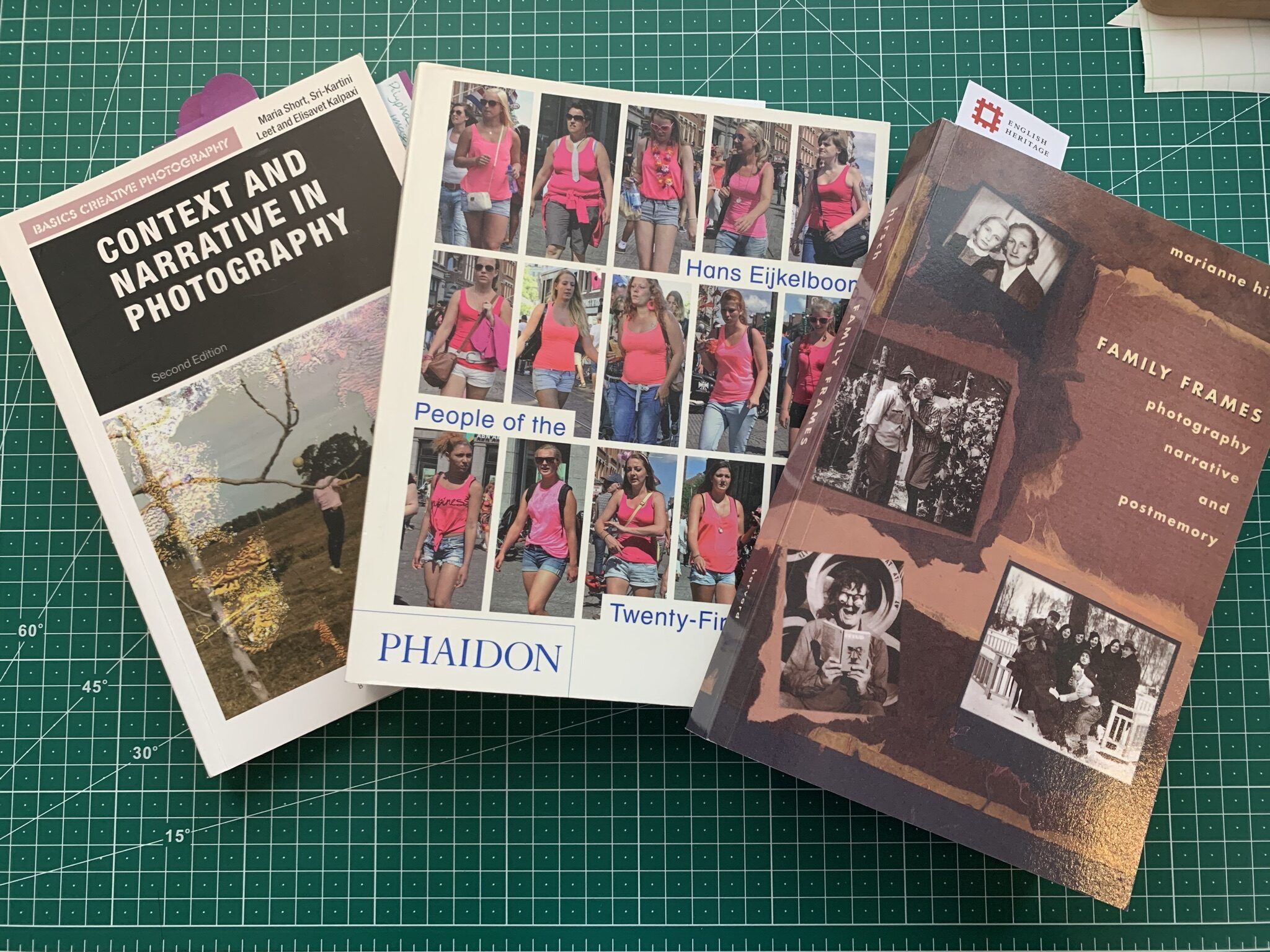 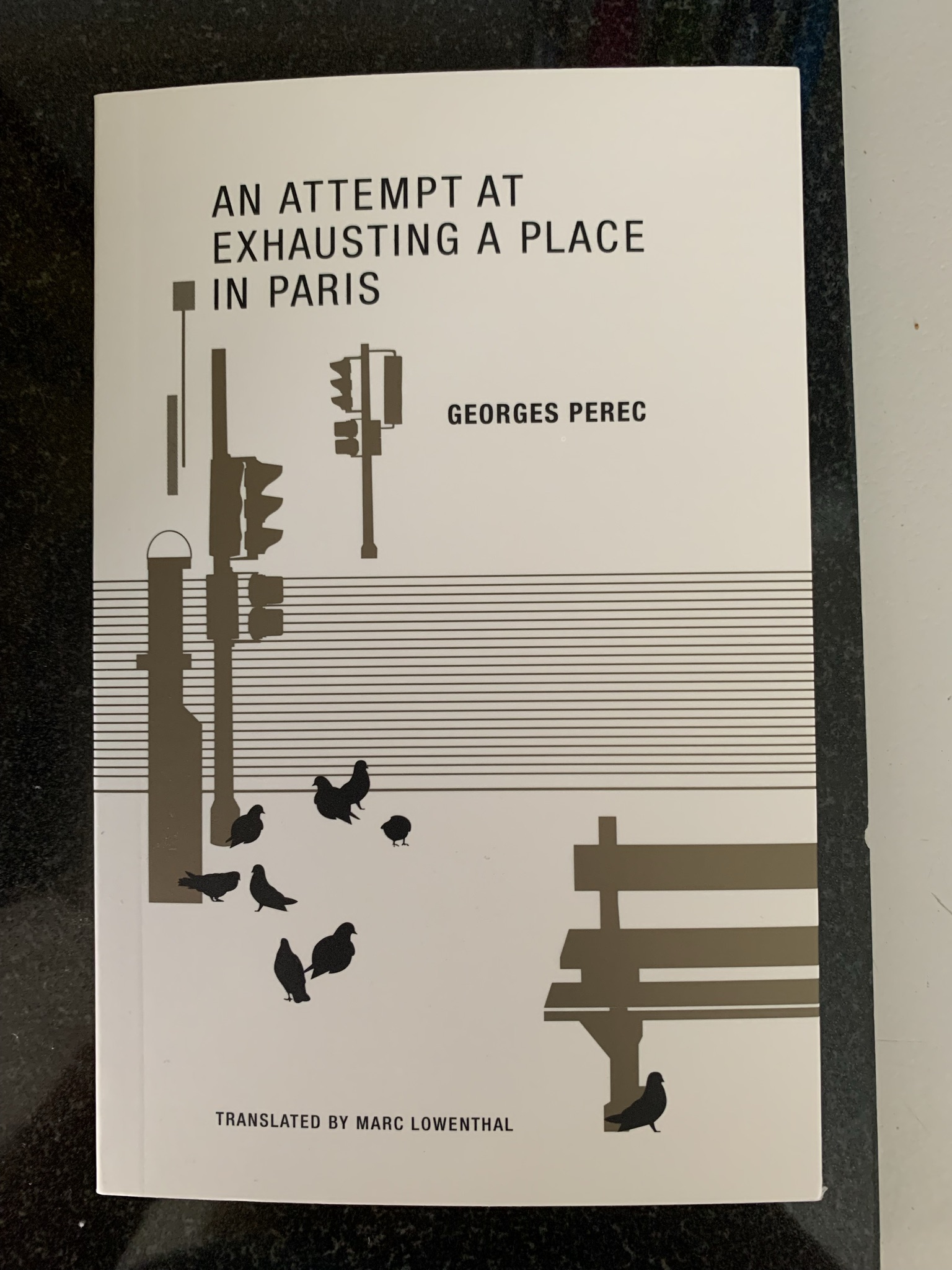