Keshia grew up in Felpham, West Sussex, the beach was practically on her door step. She spent a lot of her youth there. As a young mum of two small boys, she now loves to go there with them, but also sometimes on her own to enjoy a walk, sit and read a book or even take her sewing.

Kelly remembers lots of family get-togethers in her grandparents’ garden when she was growing up. Her mum owns it now and Kelly and her own family are still regular visitors. It remains a place where she feels happy and relaxed.

Helen in her garden

Helen’s garden is a playground for her son and a place of relaxation for her. She loves to sit in this seat with a cuppa. The trees and garden ornaments create little pockets of privacy and quiet.

The exercise brief (outlined below) calls for three images of three different subjects, taken in specific locations which have significance the them. With COVID-19 Social Distancing still in place, it also meant having to limit those locations to out door places where the 2 metre distance rules could be maintained.

Model Call: In order to complete this exercise, I created a FaceBook post on my personal page, explaining my requirements and asking for volunteers. Unlike the first assignment, I thought it would be good to do this exercise with people I know.

As these are people I know, and have photographed before, I found it easy to strike up a conversation about what I needed to achieve and they were more than happy to help me out. For most of them though, I don’t think they were used to be asked where they would like to go. Mostly, the photographers suggest places, and they are not professional models.

Keshia wanted to go to the local beach in Felpham, where she had spent a lots of her childhood and now goes there to relax. This was a place I also know, as I had lived there for many years whilst my own children were growing up. So it was easy to agree the best place and time to take her portraits.

Kelly another childhood friend of my daughter, is currently suffering from a bad back and is staying at her mum / grandparent’s bungalow to avoid using the stairs at home. Therefore, she was a bit limited as to where she could go, but suggested, either the church where she got married or her grandad’s garden. We agreed that the garden was probably the best option bearing in mind her current mobility.

Helen, my sister, stepped in at the last minute as my third subject had to cancel due to other commitments. (I would still like to take Grace’s portrait as she wanted to visit her childhood village which I think would be an interesting shoot). Helen volunteered herself to help me fulfil this brief and invited us to a socially distanced BBQ. Which seemed like a great offer and a chance to take her portrait in her own garden, which of course has significance to her. For her portrait, I liked the idea of shooting through the trees to achieve this ‘secret garden’ feel. I also took some her in her garden studio, which I really liked, but felt this one worked better with the set.

Although all of these images were taken in very different places, I decided to use the same set up, using a Nikon D810 and a Tamron 85 mm 1.8 fx prime lens. I often use this lens for portraiture as I like the quality of the outcome. All of the images were taken in late afternoon, early evening, which meant that the sun was slightly lower in the sky hoping for better light on the subject faces.

At each location, I tried a number of different poses, angles and heights, as well as shooting through things and asking the subjects to interact with the place.

As the locations had a significance to the subject, I wanted to try to portray that in the image, therefore it was necessary to include some of the background in the image, I also wanted them to definitely be within the locations. For example by placing Keshia’s hands on the railing and have it lead into the image, it shows her connection within the landscape. With Kelly’s image, I shot through the iron work of the bench she was sitting on. The criss-cross shadows and the vertical lines place her in the space and Helen is also sitting on her bench, but this time I shot through the foliage to create foreground and background, which placed her in the location.

All of the images were editing using Adobe Lightroom and Photoshop and cropped to 5:4 format, which I like to use for portraits.

Keshia and Helen’s images have a lovely light quality to them as they were taken around 7:30 / 8:00 pm, whereas with Kelly’s the shadows were a bit harsher having been taken a couple of hours earlier. The softer light works well for portraits.

Even if you know a location, it can take a few minutes just to work out what might look good and where you can shoot from to get a good angle. So I was conscious not to rush. As I know all of the subjects, it was fairly easy to keep talking throughout the shoot, and let them just relax before taking the shots. I remembered my tutors comments about fake smiles so worked very hard not to get ‘cheesy’ grins.

With this in mind, Part Two asks you to consider what notions of identity you wish to reveal and to make decisions about the methods you’ll employ to secure a successful resolution. In addition to exploring the unaware / aware dichotomy, the exercises that follow pose questions about the interrelationship between portraits made in the studio (inside) and portraits made using a specific location (outside). You’ll get an opportunity to test both and, in the assignment, an opportunity to shift between them.

Present all three images together as a series and reflect upon how successful this exercise was in your learning log or blog. Write around 500 words. 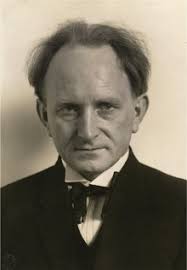 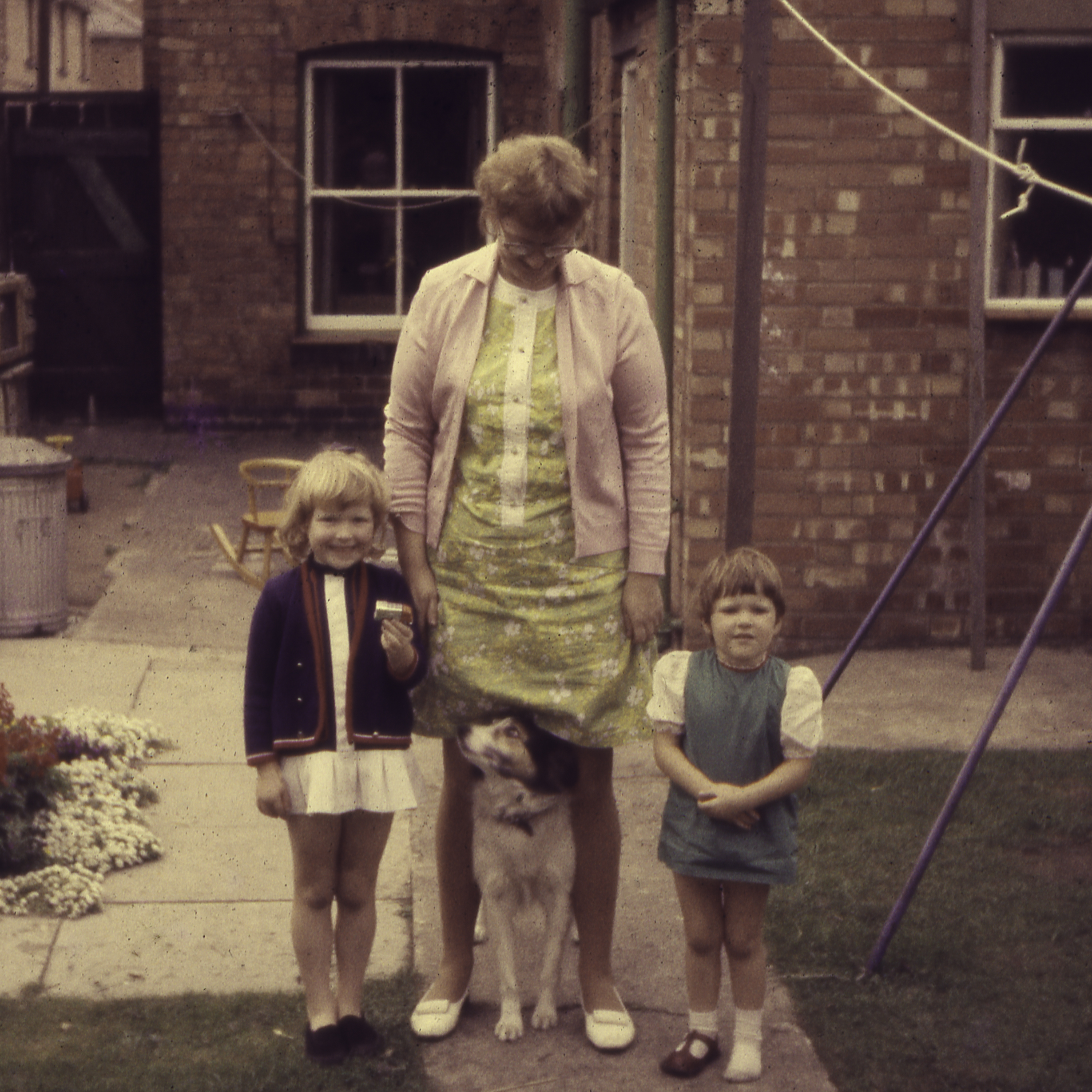 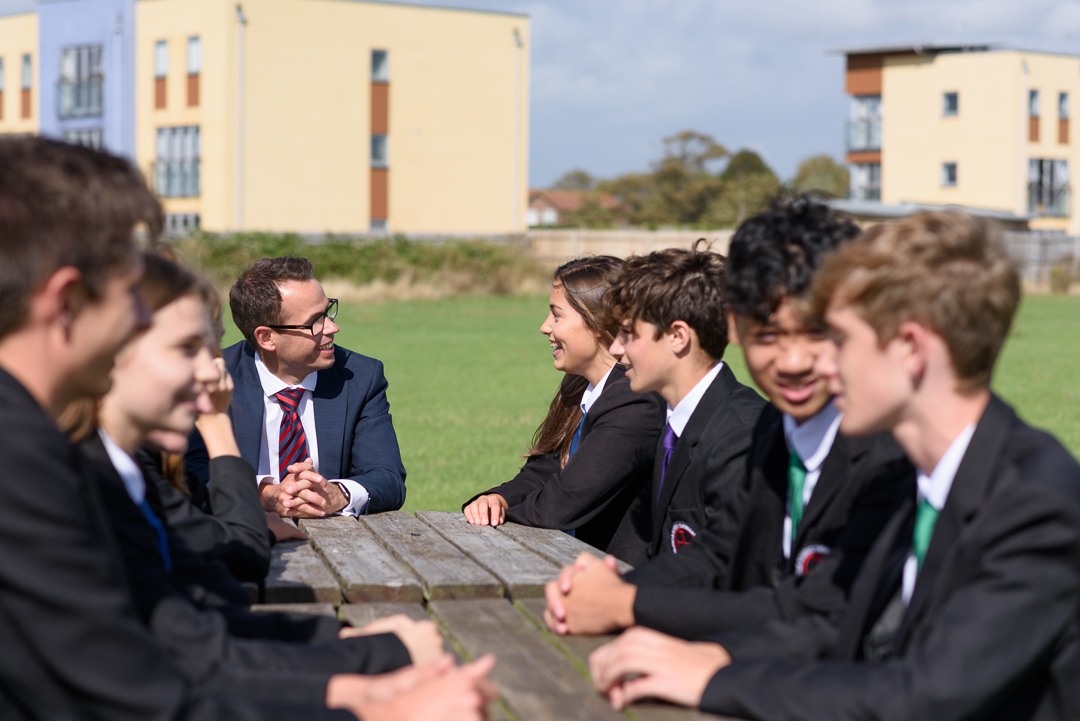