Anna Fox is a British photographer and a professor of photography at UCA, Farnham. On May 16th she gave a talk on zoom to the OCA students.

Anna Fox (b.1961) is one of the most acclaimed British photographers of the last thirty years and is Professor of Photography at the University for the Creative Arts. Working in colour, Fox first gained attention for Work Stations: Office Life in London (1988), a study of office culture in Thatcher’s Britain. She is best known for Zwarte Piet (1993-8), a series of portraits taken over a five-year period that explore Dutch black-face’ folk traditions associated with Christmas. Her collaborative projects Country Girls (1996 – 2001) and Pictures of Linda (1983 – 2015) challenge our views about rural life in England while her more intimate works My Mother’s Cupboards and My Father’s Words (1999) and Cockroach Diary (1996 – 99) expose the dysfunctional relationships at work in the family home in a raw and often surprising manner. Anna Fox Photographs 1983 – 2007, was published by Photoworks in 2007. Fox’s solo shows have been seen at Photographer’s Gallery, London, Museum of Contemporary Photography, Chicago amongst others and her work has been included in international group shows including Centre of the Creative Universe: Liverpool and the Avant Garde at Tate Liverpool and How We Are: Photographing Britain at Tate Britain. She was shortlisted for the 2010 Deutsche Borse Photography Prize. Fox is currently working on the research project Fast Forward; women in photography for which she has been awarded a Leverhulme International Networks Grant.

from the post invitation to watch the webinar by Johnathan 515050

Originally recorded on 15.5.20, I watched the recording of this talk. It as 3.5 hours long, so was a good way to watch it, as it gave the opportunity to stop and start it and look up some of the work she mentioned as it went along. The recording was made with strict instructions it was for the use of OCA students only and therefore, there is no link to share.

The talk was about the idea that Fiction influences photography and helps us understand how to construct a story both within individual images and series.

Anna was very engaging and easy to listen to and the subject matter and photographers she presented have given me plenty to research.

The first section of the talk, concentrated on Anna’s work with Fast Forward: women in photography. Which is a project promoting the work of women photographers and challenging the history of photography and putting women back into it where they have been left out.

A discussion about why women don’t network as well as men was interesting. Anna felt that men are just better at promoting each other and consequently help each other to become prominent together. Because women are dealing with inner doubt, they tend to protect themselves from others rather than work with them. There is not scientific research to back up this theory as yet, but it would be good to see if it’s true. 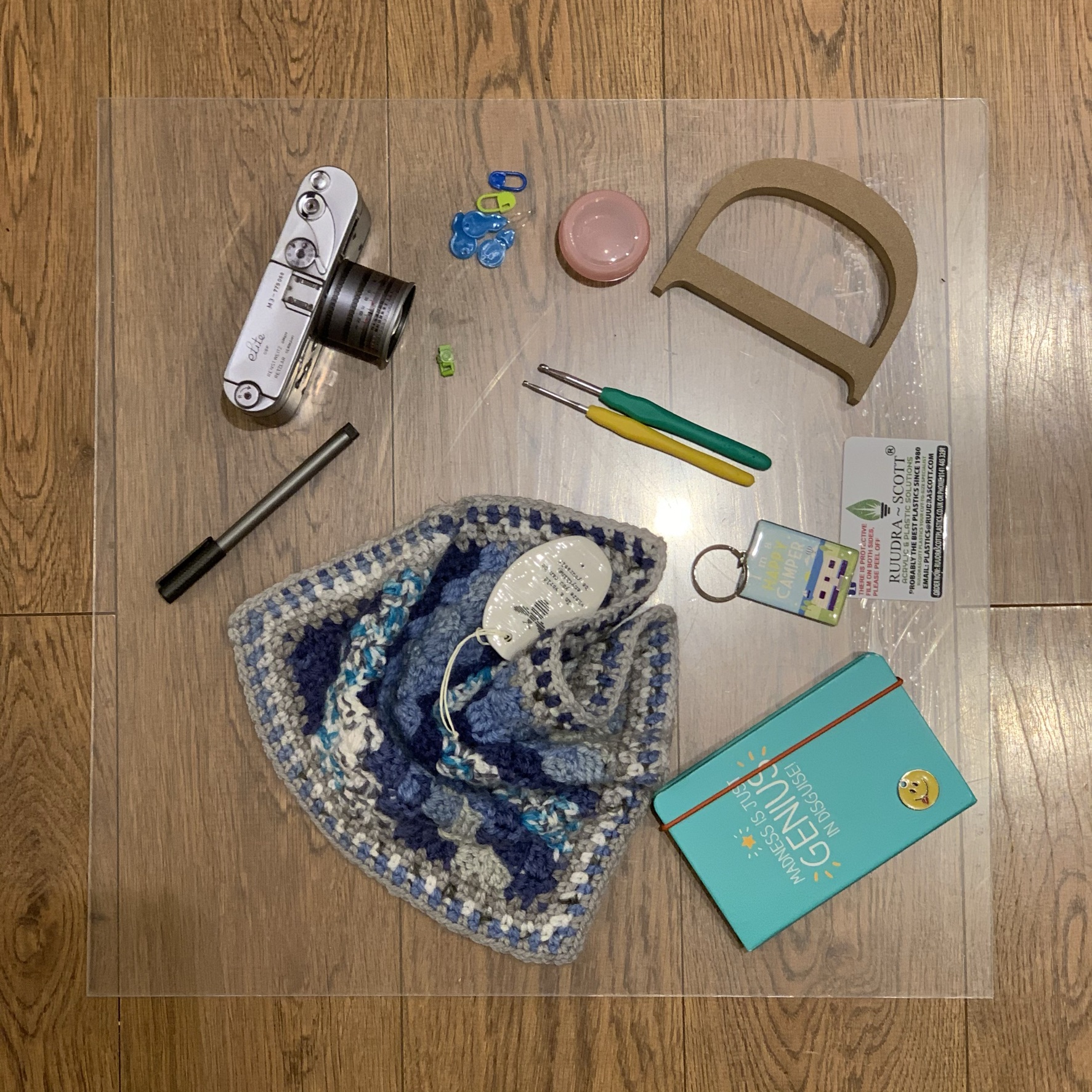