Study Sander’s portraits in very close detail, making notes as you go.
Look at how his subjects are positioned in relation to each other or their
environment. Are they facing the camera or looking away? What, if any, props
does Sander use?

Do these props seem relevant or are they strange? What
physical stance does the subject adopt?

August Sander was a German photographer who’s most prominent work was made between the two world wars (1918 – 1939), but continued all of his life. His notable work ‘  People of the 20th Century sought to document the people of Germany during this period. dividing them into seven distinct groups: ‘The Farmer’, ‘The Skilled Tradesman’, ‘The Woman’, ‘Classes and Professions’, ‘The Artists’, ‘The City’ and ‘The Last People’. (Tate, “Five Things to Know: August Sander – List | Tate”).

The exercise above asks us to look at the his images in close detail and note the use of the ‘five elements model‘ described by David Bate. However, it is also worth noting that Sander continued to use a large format camera even after the smaller Leica’s became available, as he felt that they gave a better detail of the faces. Because of the slowness of the image making, this of course may have influenced the poses and facial expressions of the sitter.

I believe Sander is considered important because before this, ordinary everyday people were not photographed in this way and it now leaves us with a wealth of information about how people live, dressed and working in those days. In these days of selfies, people really don’t consider the context of the image! 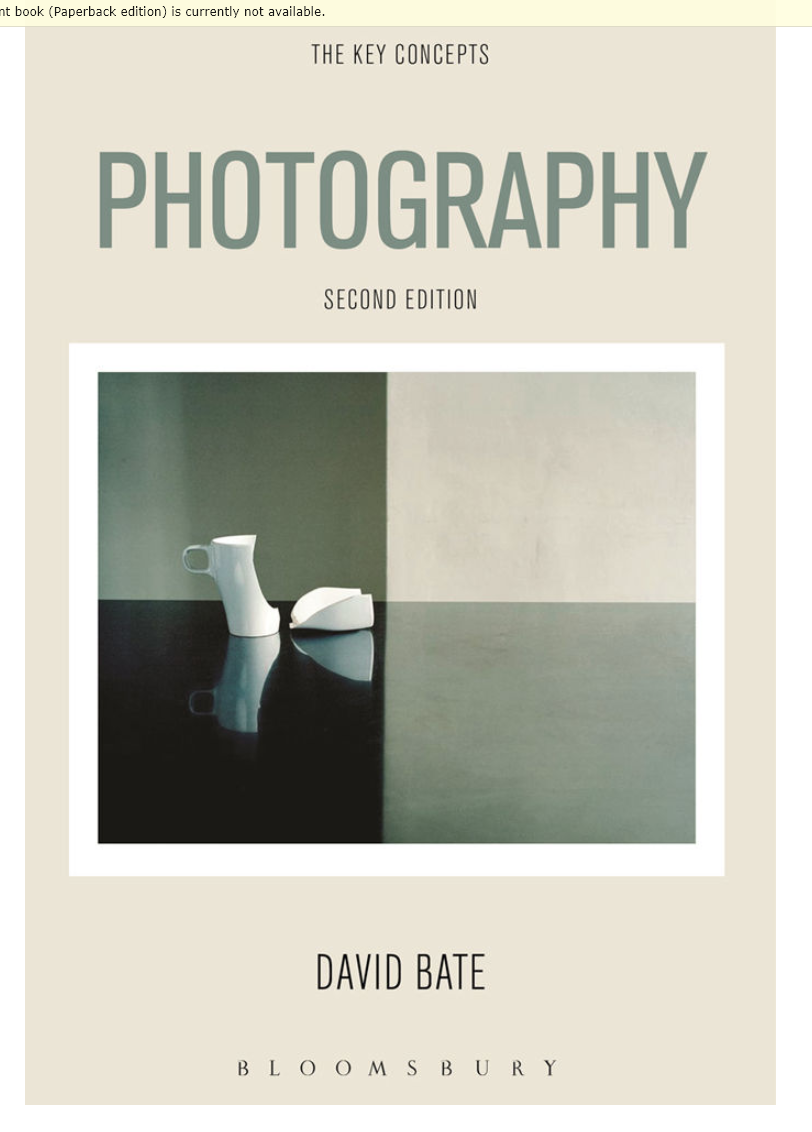 1 thought on “Background as context”